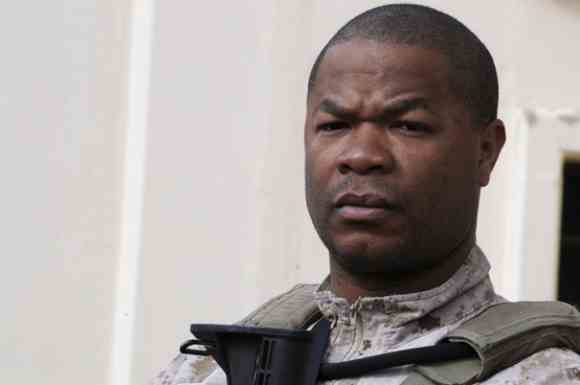 “SEAL Team Six: The Raid on Osama bin Laden” drew an average of 2.7 million viewers, when it premiered on the National Geographic Channel November 5.

The two-hour special was the sixth highest rated broadcast in the history of the National Geographic Channel.

Xzibit, who starred as “Mule” in the film, was extremely proud to have worked on the movie.

I definitely took it serious, these men and women come here every day and they put in long hours so it behooves me to go sharpen my craft as well.

For more information on Seal Team Six see below for more articles and to view the trailer.