It's the final day of the GamesCom 2012 in Germany and EA catches rapper, actor and television star Xzibit and talks about video gaming accessories and his favorite video games.

Interviews at GamesCom 2012 by EA

We also have some new pictures of Xzibit at the GamesCom 2012 in Germany. Credits for the pictures goes to Monster EU.

Xzibit on his way to a 1:0 beating against Sarazar / SarazarLP

Some practice before his match 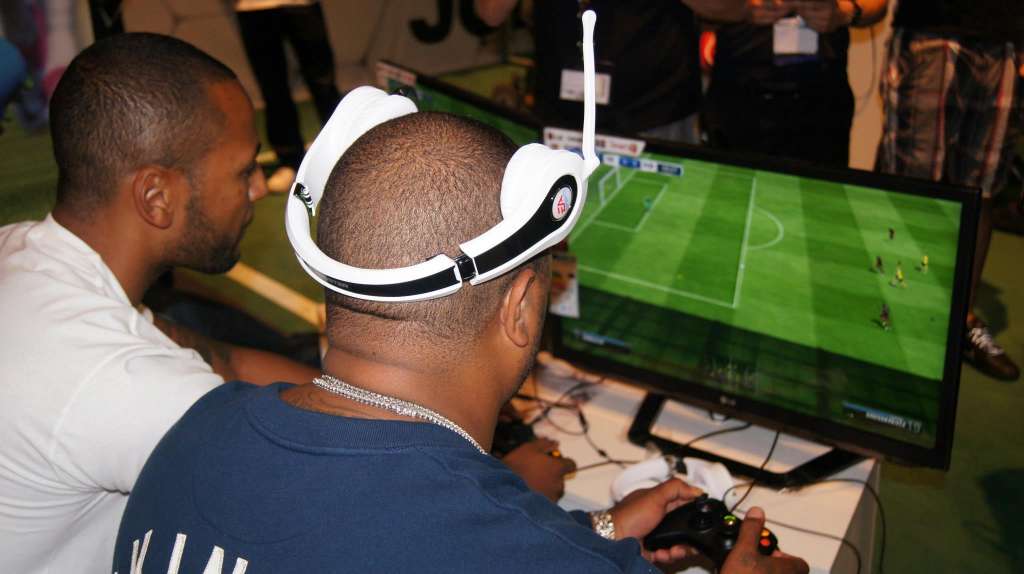 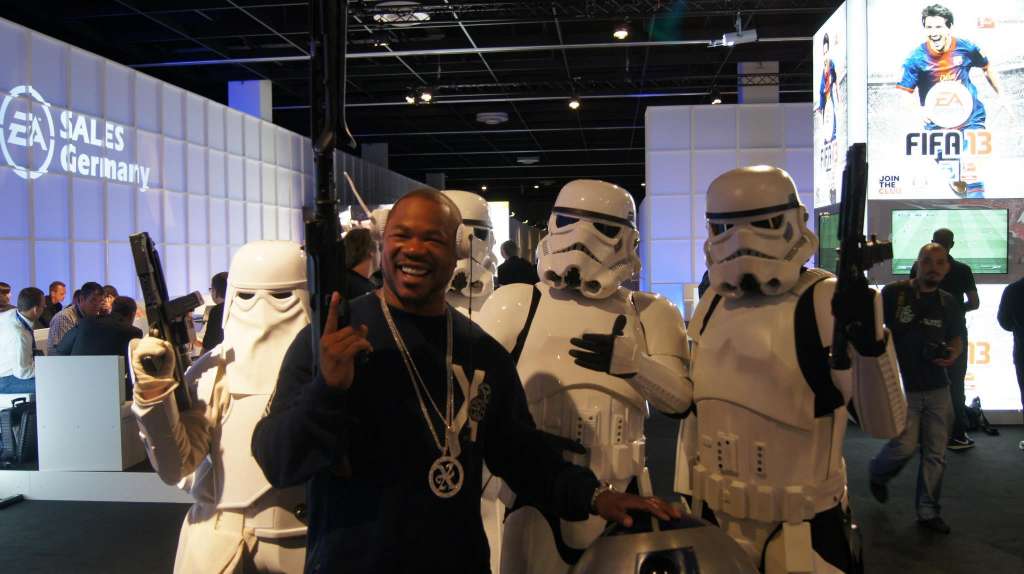 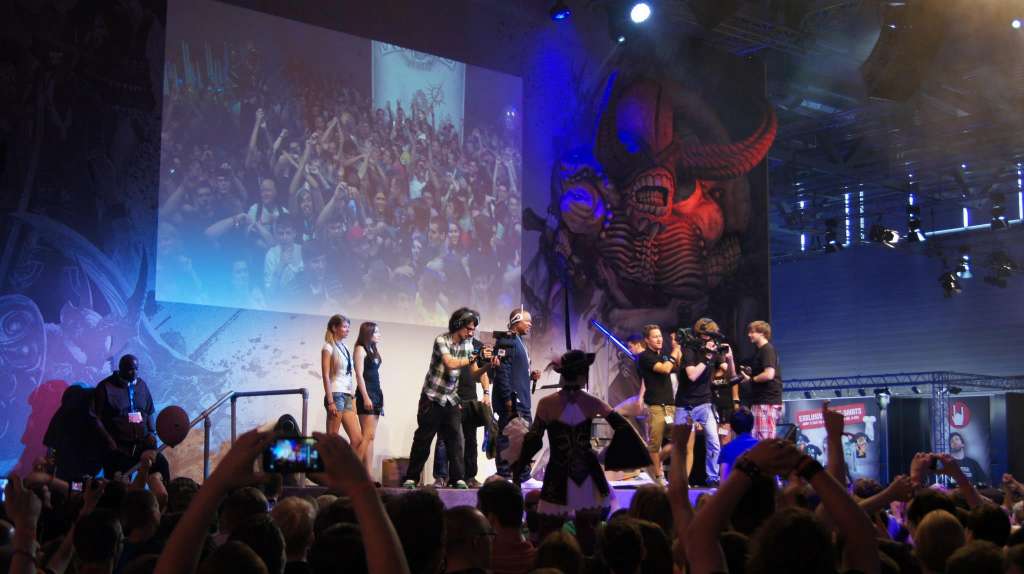 Xzibit is having a chat with pro gamer Kerrag 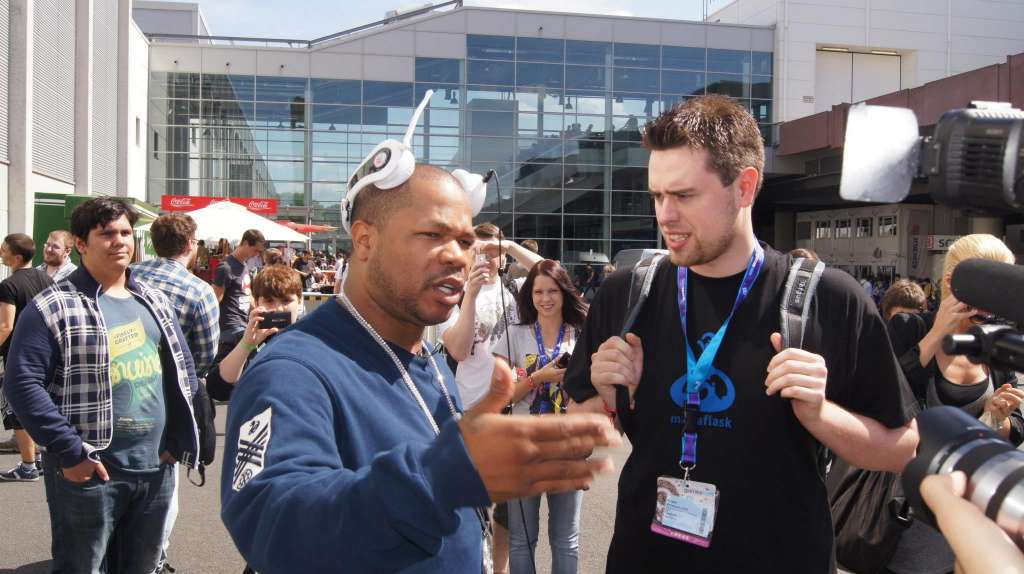 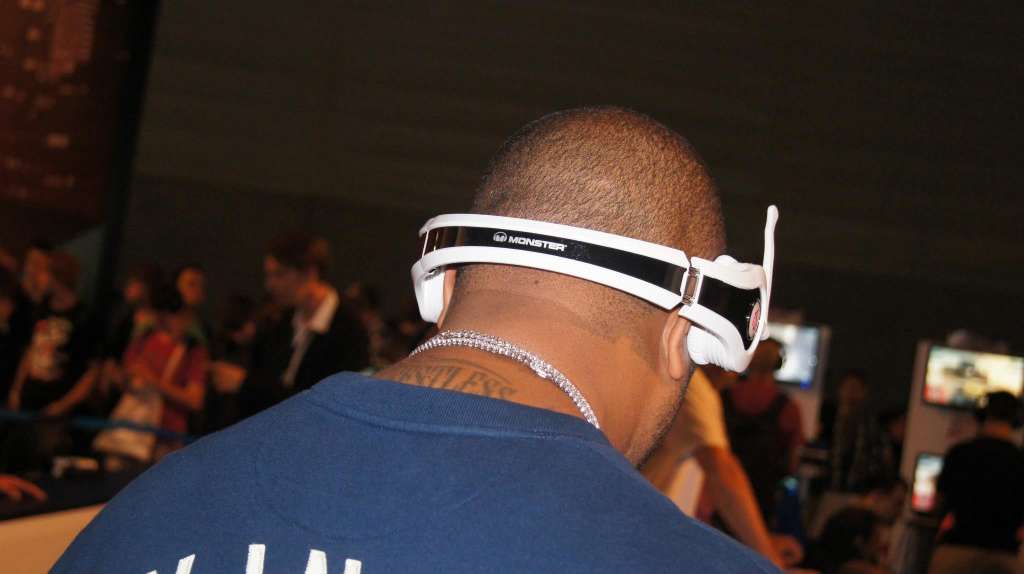