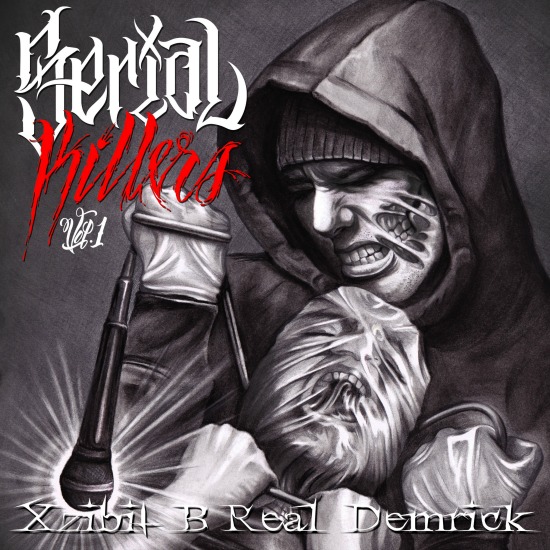 The ‘Serial Killer’s: Volume 1’ is dropping Halloween 31st of October. The trio recently unveiled the official album art and track listing. Check out the album cover and the tracklist with producing credits and features. The group has a very solid collection of producers on the 14-song project including Futuristiks, DJ Khalil, Nottz, BINK, Statik Selektah, Sir Jinx, Green Lantern and others.

We will keep you updated on the latest news about the ‘Serial Killers’ project.