Rapper, actor and producer Alvin ‘Xzibit’ Joiner has launched production and management divisions at his music label Open Bar Entertainment and has signed with ICM Partners across the board.

Joining OBE is manager-producer Eric Skinner, who most recently was at Primary Wave Entertainment where he represented Xzibit. Skinner will head up film and television development as well as the company’s new management division with music industry veteran and company COO, Dontay Kidd. 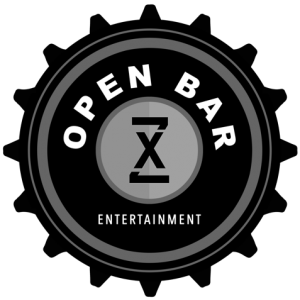 Skinner, a former agent at ICM Partners, began his career at UTA. He transitioned to management in 2012 when he joined Intellectual Artist Management and segued to Primary Wave Entertainment in 2015, following Primary Wave’s acquisition of IAM. I hear there were conversations about launching Open Bar’s production/management operations as a joint venture with PWE’s backing though they did not result in a deal. The new division is being financed by Xzibit and Skinner who continues to have a working relationship with former PWE managers, co-managing clients together.

Kidd comes from a background in video production and music management, overseeing album releases and world tours with then rapper client, The Game.

Founded in 2001, Open Bar was originally launched as a joint venture imprint with Loud Records to release Xzibit’s projects and sign new talent. Since its inception, OBE has sold over 5 million records worldwide. The company has a slate of music-driven projects across film, television and digital, including a soon-to-be-announced directing vehicle for Xzibit and a reality concept centered around troubled urban youth. In the studio, Xzibit is currently producing records with new label artists James Savage (aka Jayo Felony) and Benz Shelton, with an album of his own also on the way.

“It has been an exceptional journey getting to this point in my career,” Xzibit said. “With all of my experience in music, film and television, partnering with ICM is a key piece to moving forward. OBE is pro-artist, and inspired by the next generation ready to break out in this exciting new landscape.” 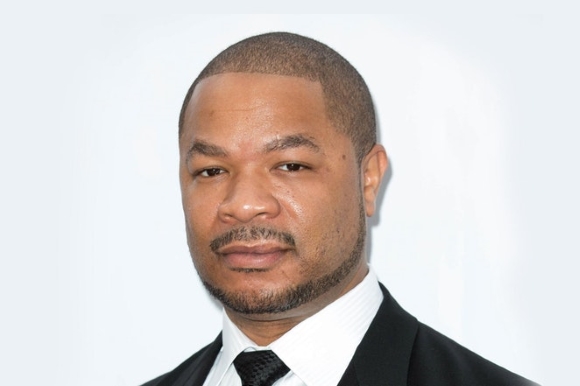 Xzibit has some harsh words for detractors of Dr. Dre. Speaking to Variety at the premiere of the four-part HBO documentary “The Defiant Ones,” which explores the intersecting lives of Jimmy Iovine and Dr. Dre, Xzibit took issue with a recent dig by Chance the Rapper — Chicago’s Chance mocked Dre’s label Aftermath by calling it “Can’t Do Math Entertainment” in a graphic displayed as part of his stage show — who later apologized “to Dr. Dre and all of Aftermath for publicly disrespecting their hard work and contributions to music.”

“These people dissing Dr. Dre, they need to get off their cell phones for about a week and come back to reality,” said Xzibit. “They have no idea. Do what he did and then talk to me.”

Although Xzibit wasn’t signed to Aftermath, he was a not-too-distant peer to many on the roster, achieving success in the 90s which peaked with 1998’s “What U See Is What U Get.”

So what does he miss about the decade during which hip-hop exploded? “The diversity,” said the L.A. native. “I miss the willingness to go your own path and be original. A lot of what we see today is regurgitated. People are literally naming themselves after each other — just changing a couple letters. It’s exacerbating. As a creative, you want to see things elevate, not digress.” 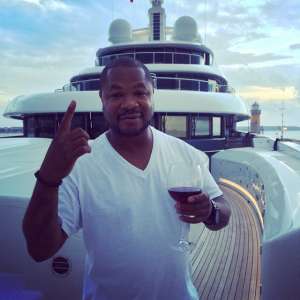 All of us here at XzibitCentral.com would like to wish Xzibit a happy birthday for today September 18th!

Xzibit will feature at the ‘How The West Was Won’ concert in Irvine, California on October 14 2016. He will be joined by Ice Cube, Bone Thugs-N-Harmony, Mack 10, Warren G, King Tee, Lighter Shade of Brown, Rodney O, Joe Cooley and many more.

For more information and to buy tickets check with the venue of each show. For all live Xzibit shows go to https://www.xzibitcentral.com/info/xzibit-concert-tour-dates/