Listen to the Interview in MP3 Format

A new audio interview has been conducted with hip-hop heavyweight, actor and well know rap artist Xzibit. In the interview Xzibit talks on his 2 month world tour, being an independent artist and future music video releases. 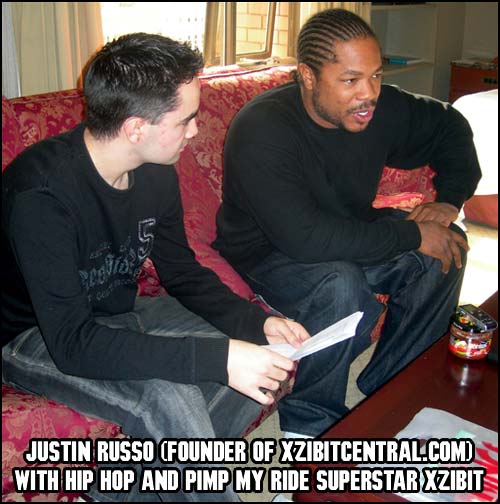 Xzibit took time out of his busy tour schedule to answer questions asked directly from the fans, which just shows how devoted Xzibit is to his fans. The interview was a joint effort between XzibitCentral.com and Xzibit.com – Xzibit’s Official Fan site and Official Site respectively.

Here is a taste of what rapper Xzibit had to say:

XzibitCentral.com:: What feedback did you received from the fans after Full Circle?

Xzibit: It was crazy you know what I’m saying! A lot of people appreciate the music, a lot of people expected some mature music and that’s what they got, real solid hip hop music, straight forward. [click here to read more]

A Question Directly From A Fan:

XzibitCentral.com:: Do you play any video games?

Listen to the Interview in MP3 Format