Earlier this year XzibitCentral.com brought you some exclusive pictures taken during the filming of a new Škoda commercial featuring Xzibit.  We can now bring you the finished commercial!

Few true car enthusiasts are able to respect MTV’s Pimp My Ride, but that hasn’t kept it from being a hit with the kids. Big shiny rims and bigger, shinier, TV screens are all it takes to aim a teenybopper’s attention toward a car.

Regardless of the mechanical merit behind the show, or lack thereof, the once-hardcore gangster rapper turned TV personality, Xzibit, quickly became a poster boy for tricked-out transformations. If that image proved one thing since it’s inception in 2005, it’s commercial marketability.

Something about the lowriders of Long Beach and bong-rattling bass that seems to accompany is a recipe for sales success, which is something Volkswagen-owned Skoda Auto of the Czech Republic seems to be aware of.

In one of its latest ads, the automaker features a nerdy-looking white guy pulling up to an obvious imitation of the Pimp My Ride garage called “Czech Coast Customs” and saying “Mr. Xzibit, could you fix my car? Please?”

In seconds, the car is mutilated and dragged out with sparks flying. Then, in typical fashion, Xzibit pulls a cloth off the kid’s new ride, a Skoda Yeti. Watch the commercial below, it’s pretty funny.

In case you missed the pictures during the Škoda commercial, which took place a few months ago you can also check them out below: 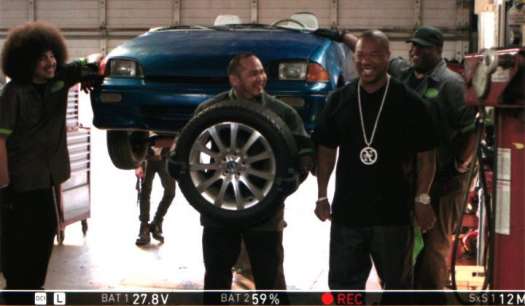 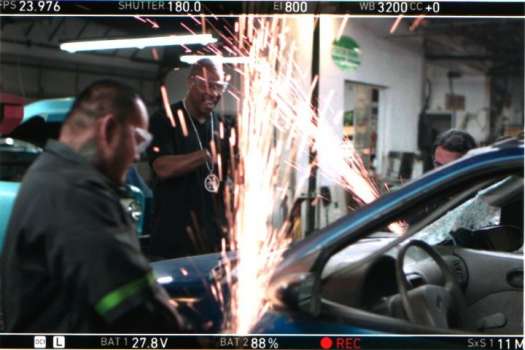 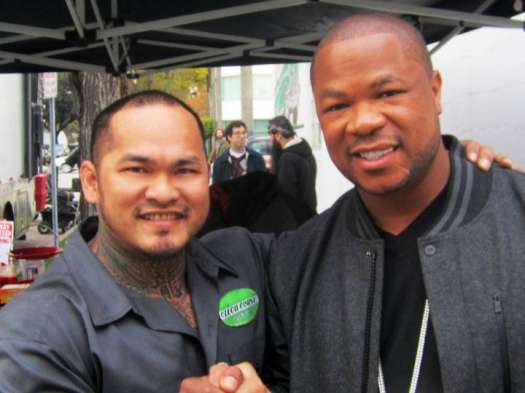