The film, written by Kendall Lampkin and to be directed by John Stockwell, is based on the military incursion into Osama bin Laden's compound from the perspective of a small contingent of Navy SEALS. The film takes a look inside their lives as tensions rise between them until they learn the identity of their latest target, whose code name is Geronimo.

When Xzibit confirmed via his Twitter account that he is to be in the film, a member of XzibitCentral.com staff did some searching and found a movie poster for the movie: 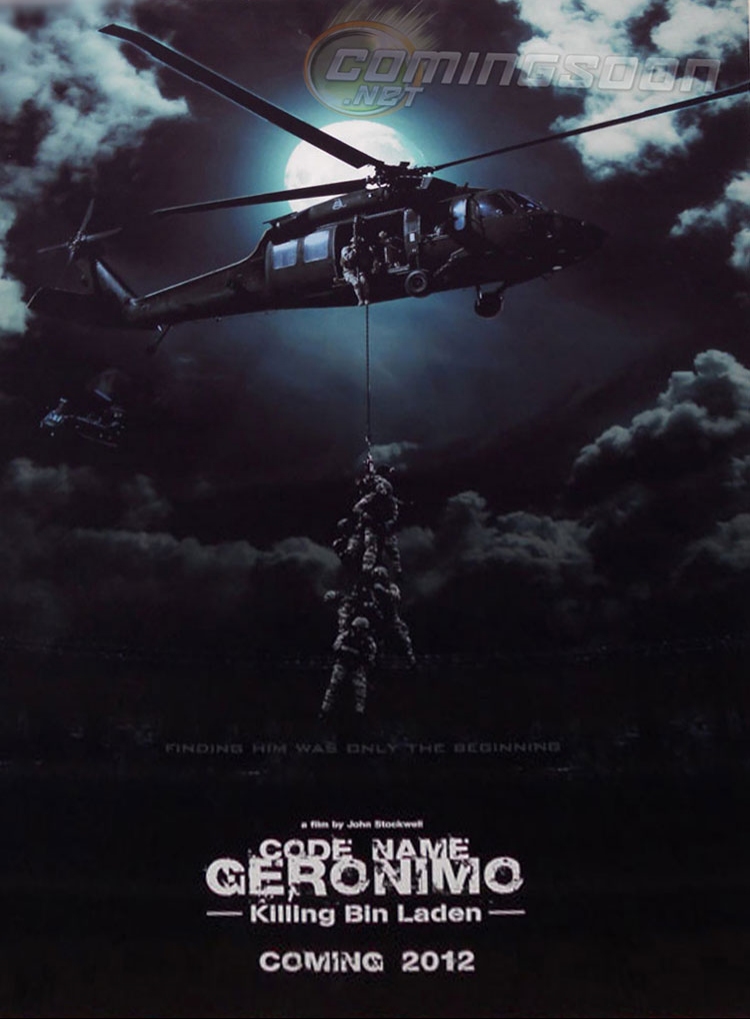 Stay tuned for more information about the movie here on XzibitCentral.com.