Xzibit has appeared at 2013 CES with Moster Headphones to promote their latest range of Gaming Headphones. To showcase the new headphone models, Monster brought out a host of partnered celebrities and fashion brands.

More than any other consumer-friendly audio company, Monster Cables has always had an immaculate sense of branding. Since the first company teamed up with Dr. Dre to create the Beats by Dre product line, Monster has positioned itself as the most iconic brand for seemingly high-end headphones and audio equipment for the average music fan that likes a lot of bass.

Xzibit tweeted some pictures before and during the event including the following: 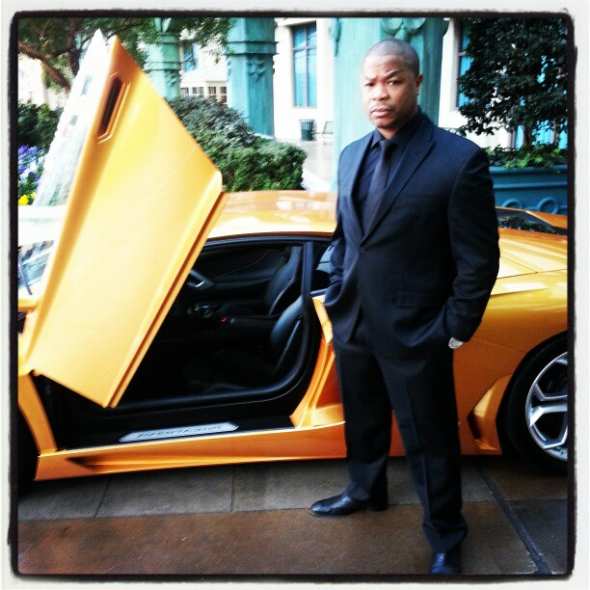 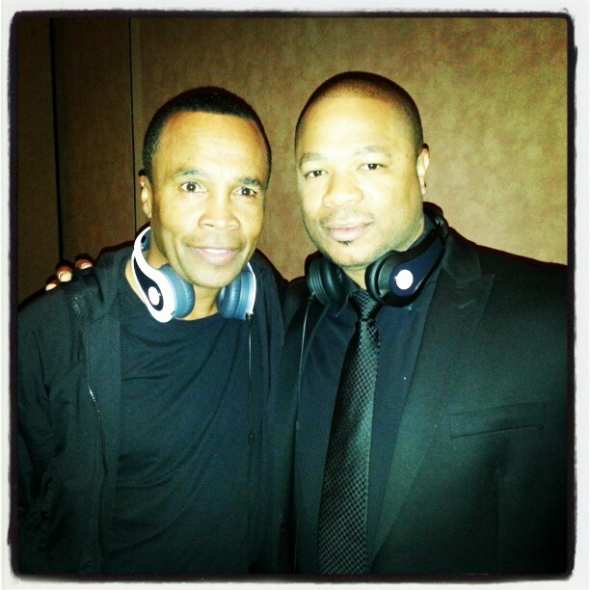