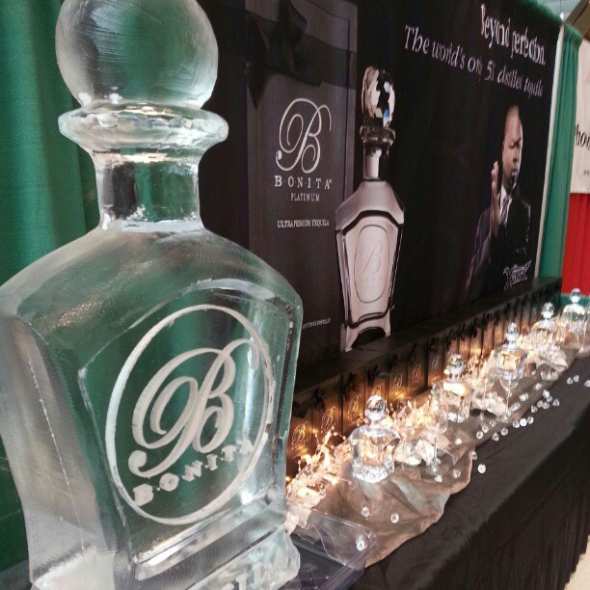 The brand’s first public appearance at Phoenix Tequila Fest drew in over 3500 attendees.

Guests at Phoenix Tequila Fest could hardly contain their excitement at sampling the new Bonita Platinum. The brand shared over 3500 samples to the 4032 attendees at the festival, drawing crowds for all 8 hours of the event.

Social media was buzzing with positive feedback, with many consumers stating that Bonita Platinum was their favorite brand at the show. On Twitter, one user tweeted“… my fav of the festival… couldn't get enough Bonita! “; another on Saturday is quoted as saying “smoothest tequila at the Phoenix Festival!!!”

“We were absolutely overwhelmed with the positive feedback,” says Chris Brown, President of The Bonita Spirits Company. “The support we received from our fans was incredible, and everyone who tried the product complimented us on the quality and the taste.”

The company is now shifting their focus to future tasting and regional launch events for 2013. For more information about Bonita Platinum and upcoming events, consumers can visit Facebook.com/BonitaTequila or http://www.BonitaSpirits.com