Xzibit and the Gumballers are on the roads of Europe at the moment, but here is part 2 with a few more pictures from the start line where XzibitCentral was there to get exclusive pictures of Xzibit & Team Bonita as the event was starting.  Check out the pictures below of Xzibit at the starting of Gumball 3000 with the Bonita Racing Team, and the 'Bonita Bentley': 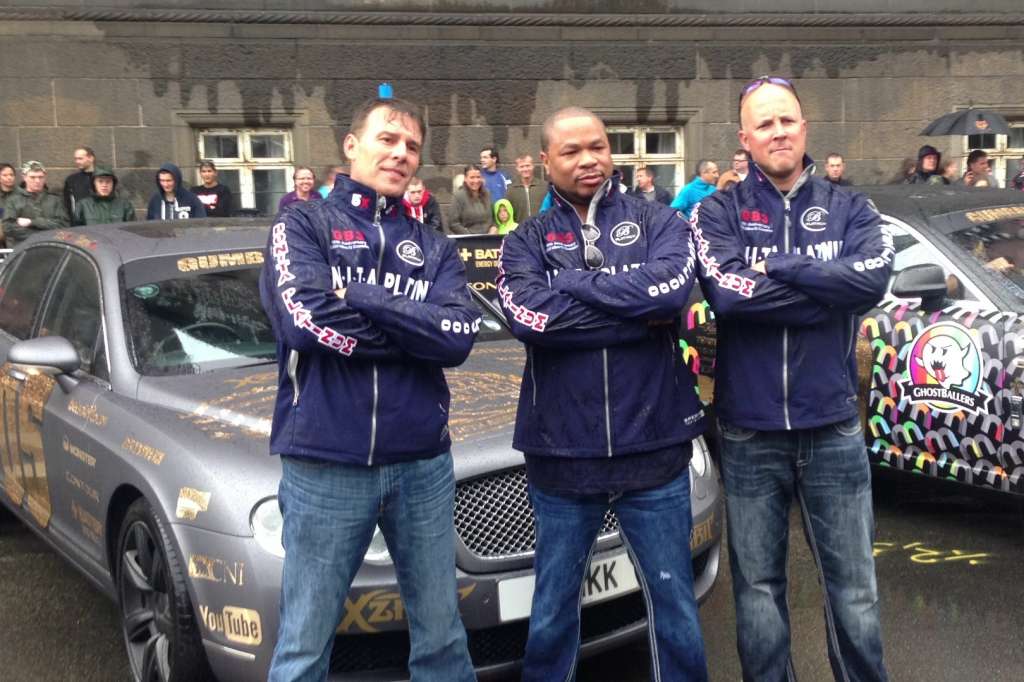 Xzibit getting ready to drive to Stockholm 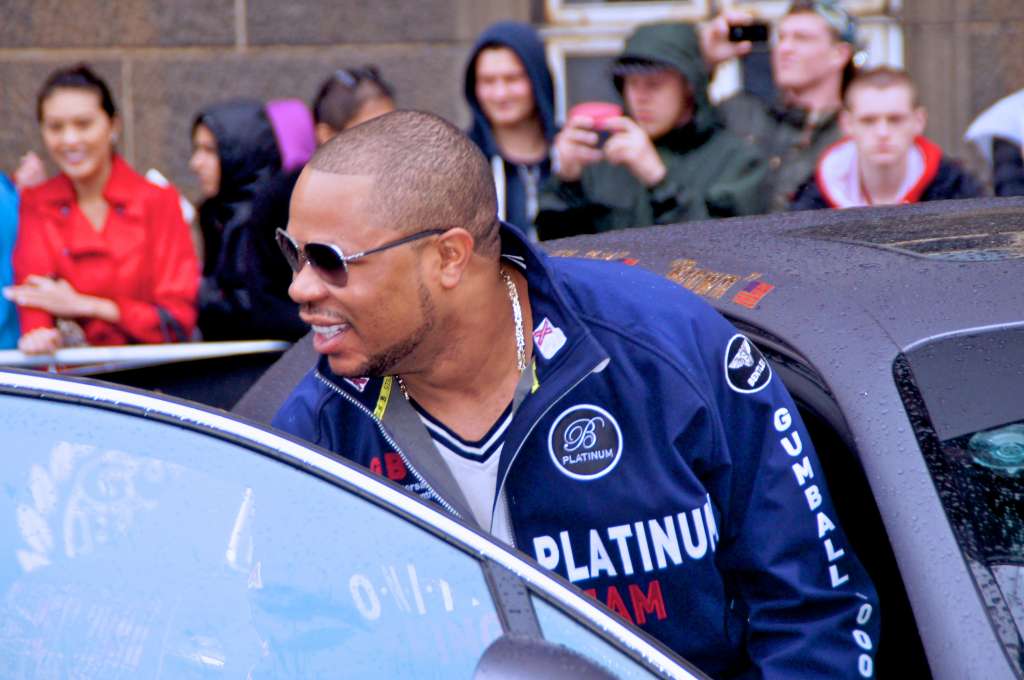 Mr. X to the Z Xzibit 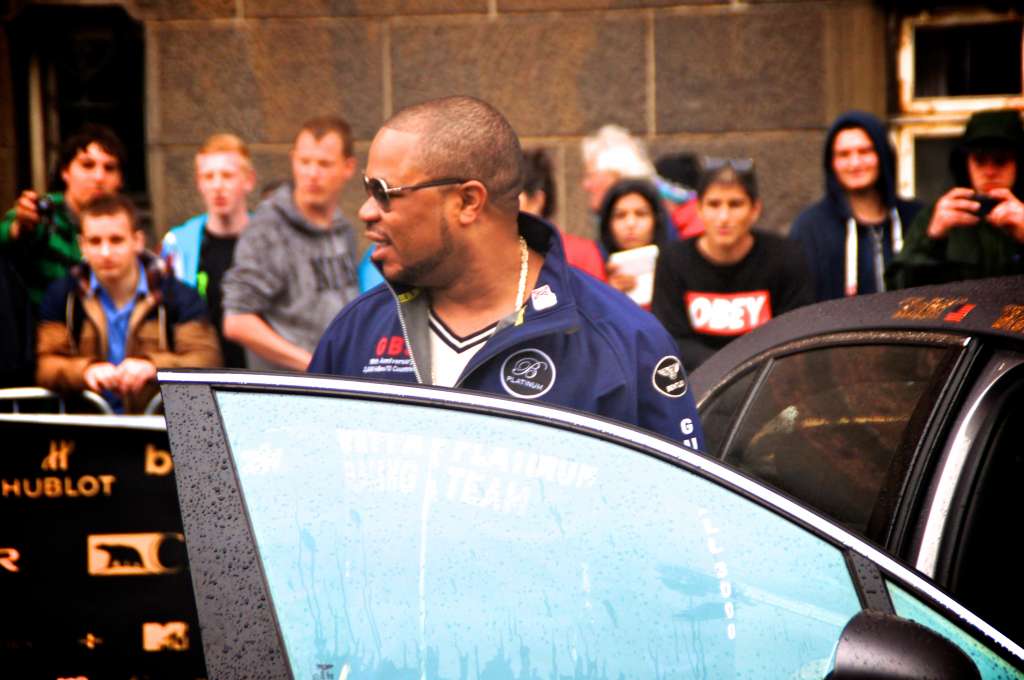 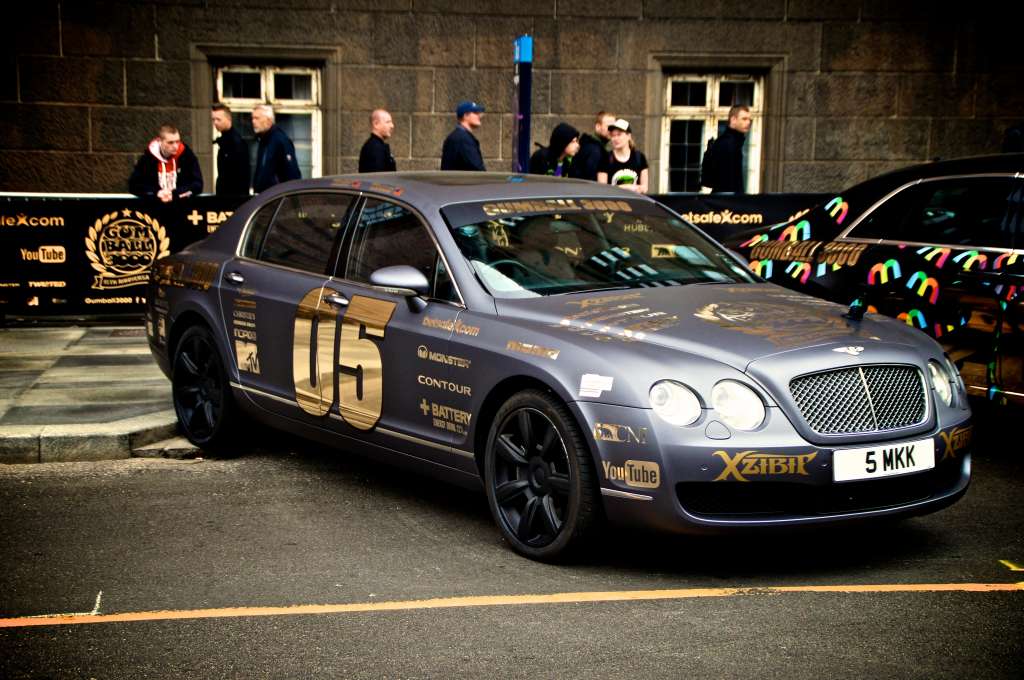 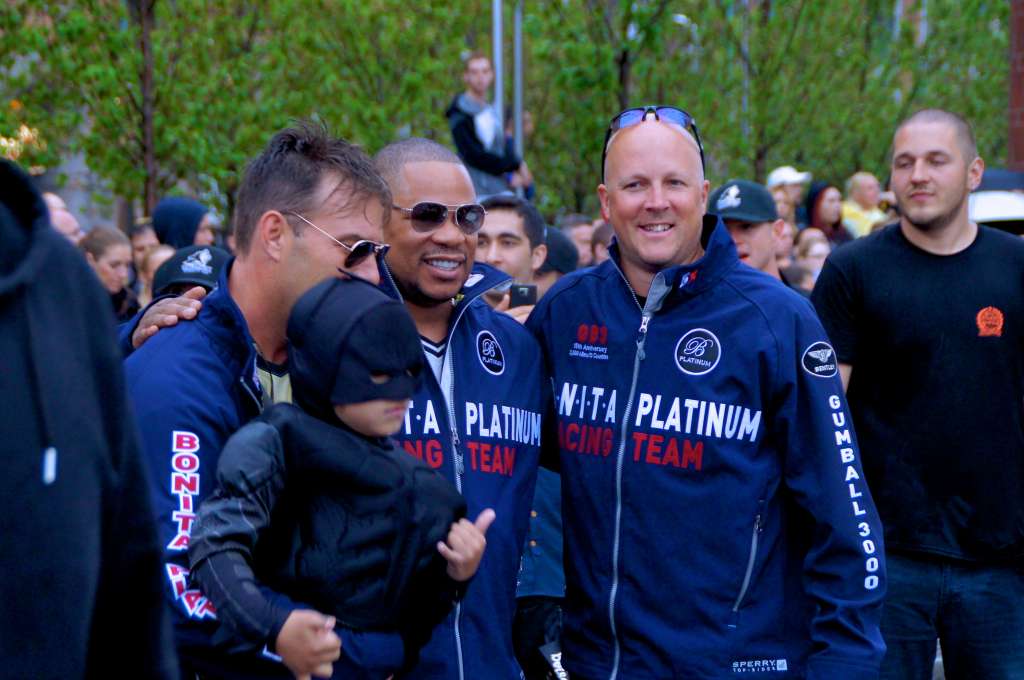 Xzibit & Bun B infront of the Batmobile 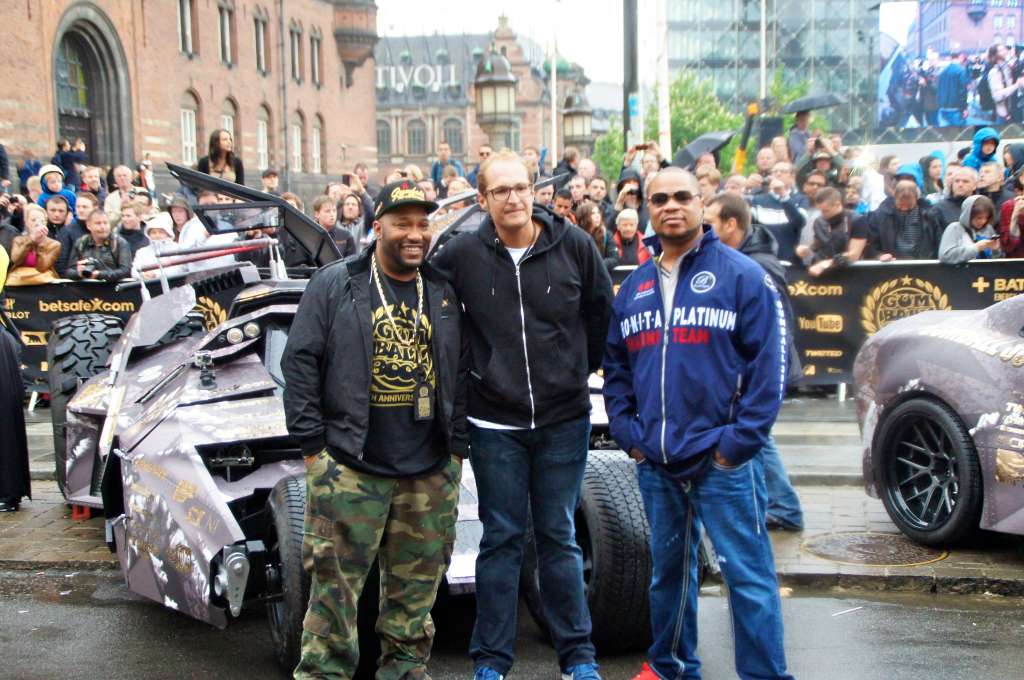 Xzibit & Bun B infront of the Batmobile 2 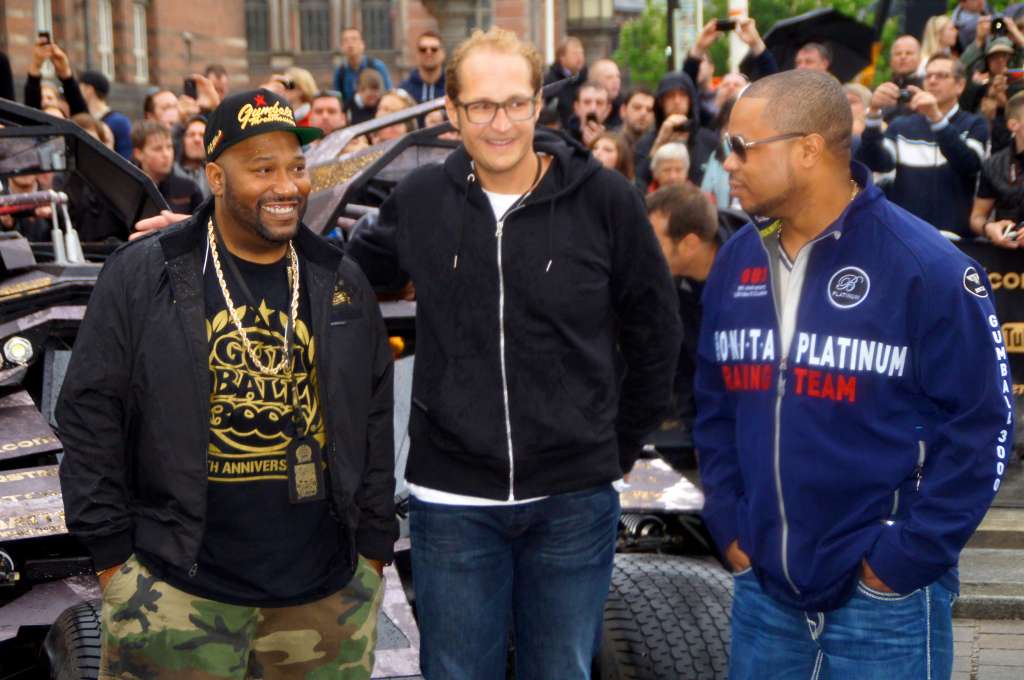 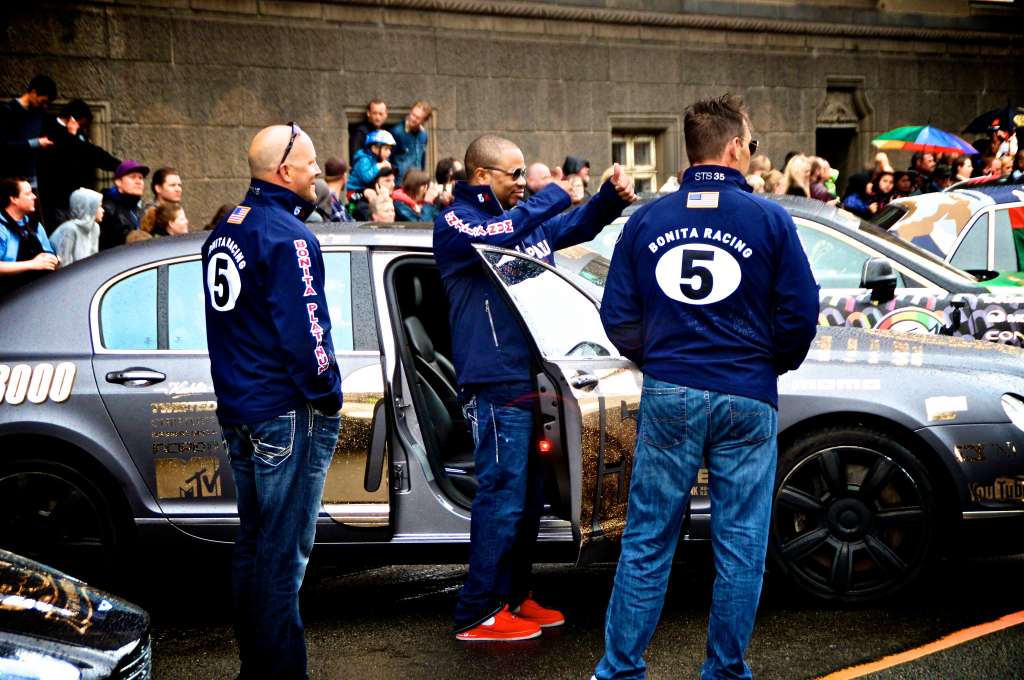 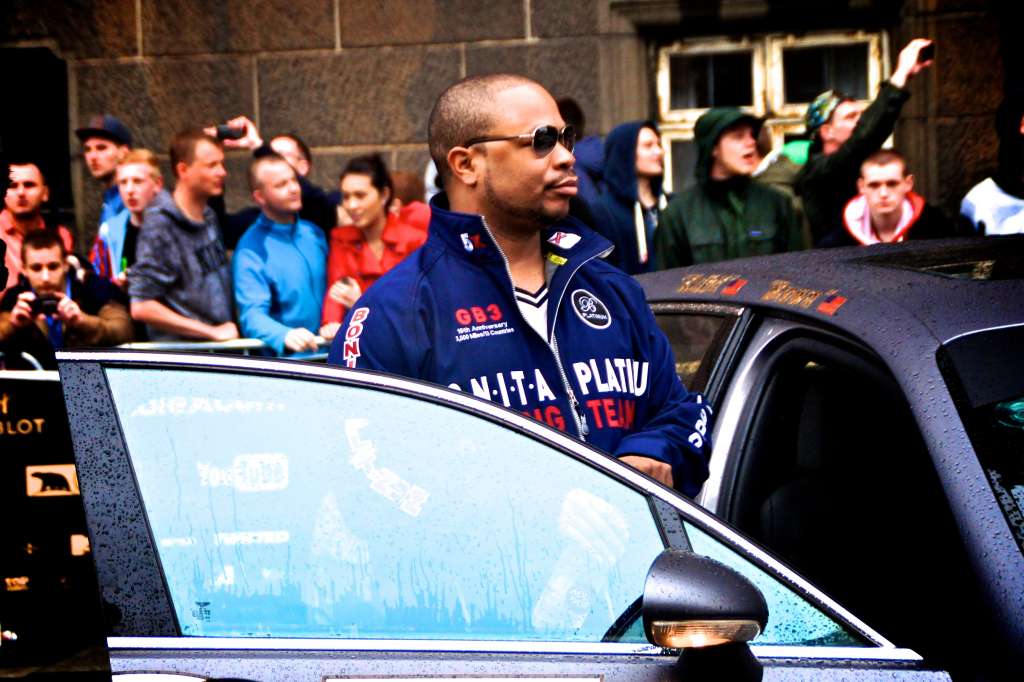 Xzibit at the Gumball 3000 Grid in Copenhagen 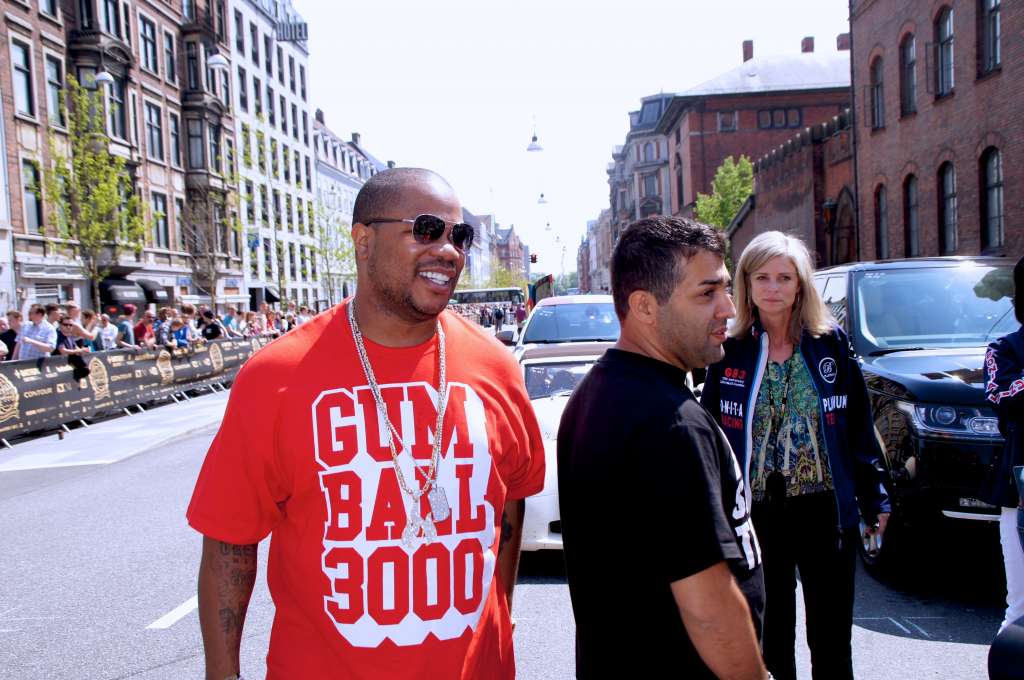 Xzibit cheering with other Gumballers 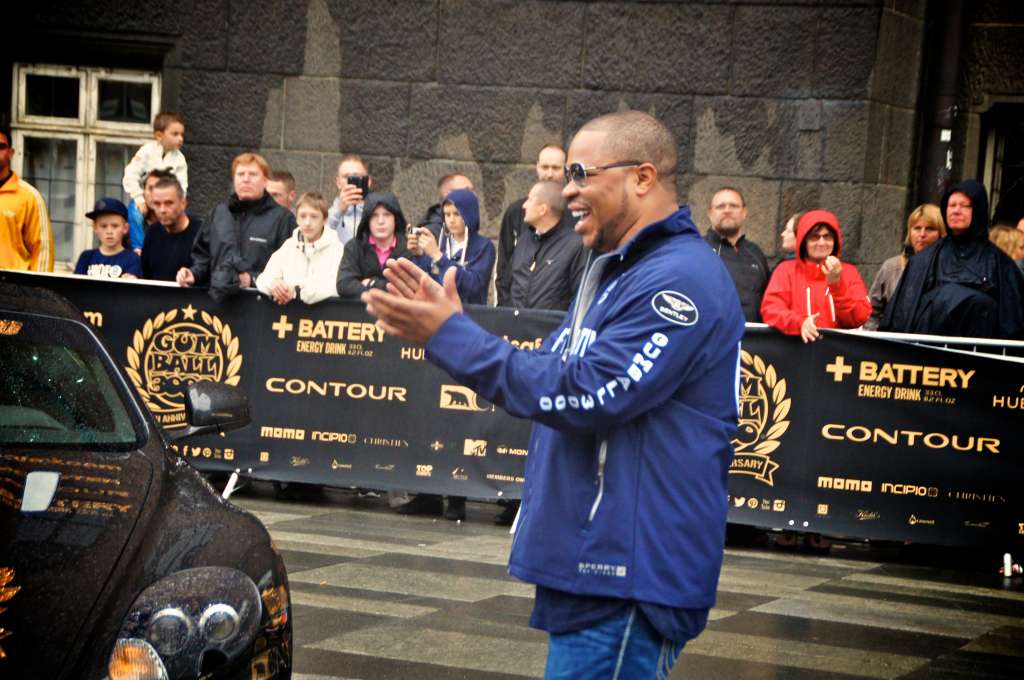 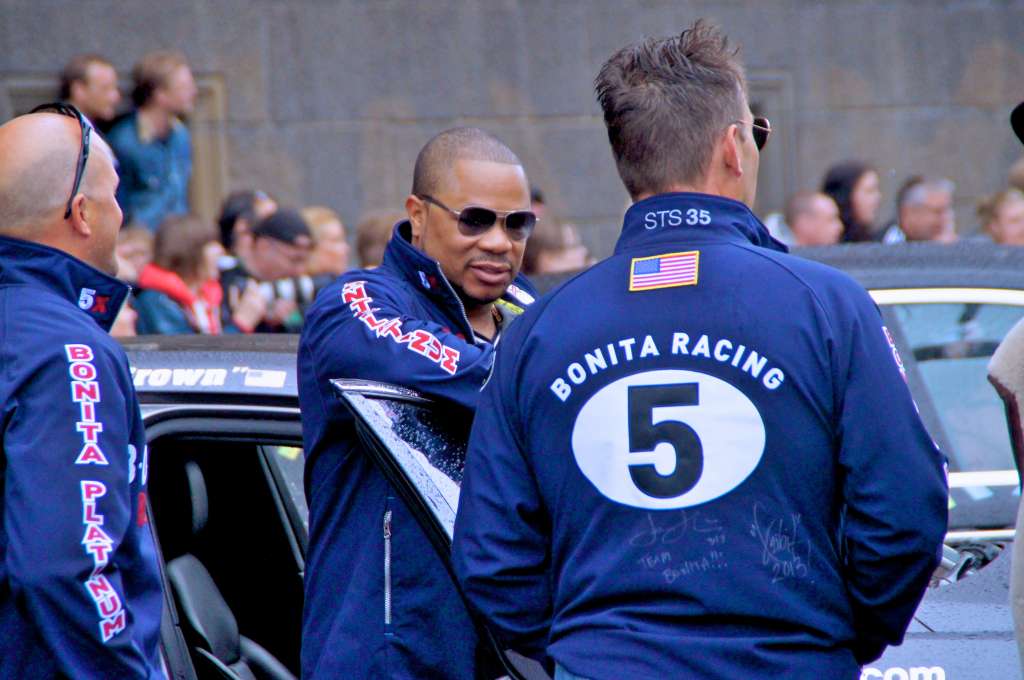 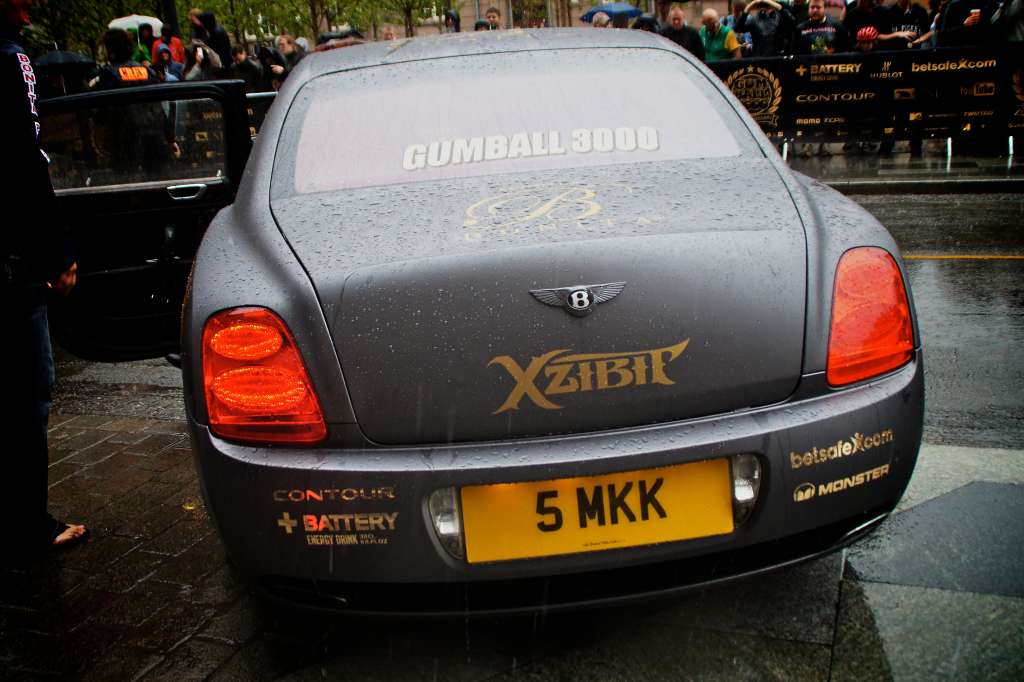